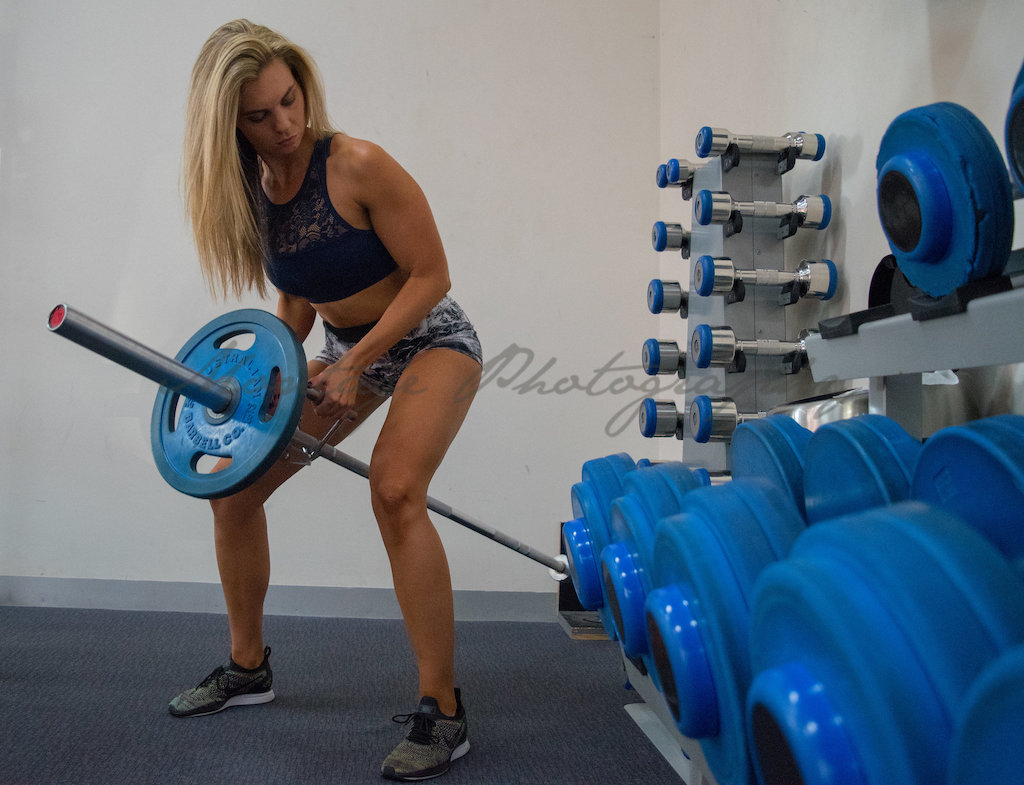 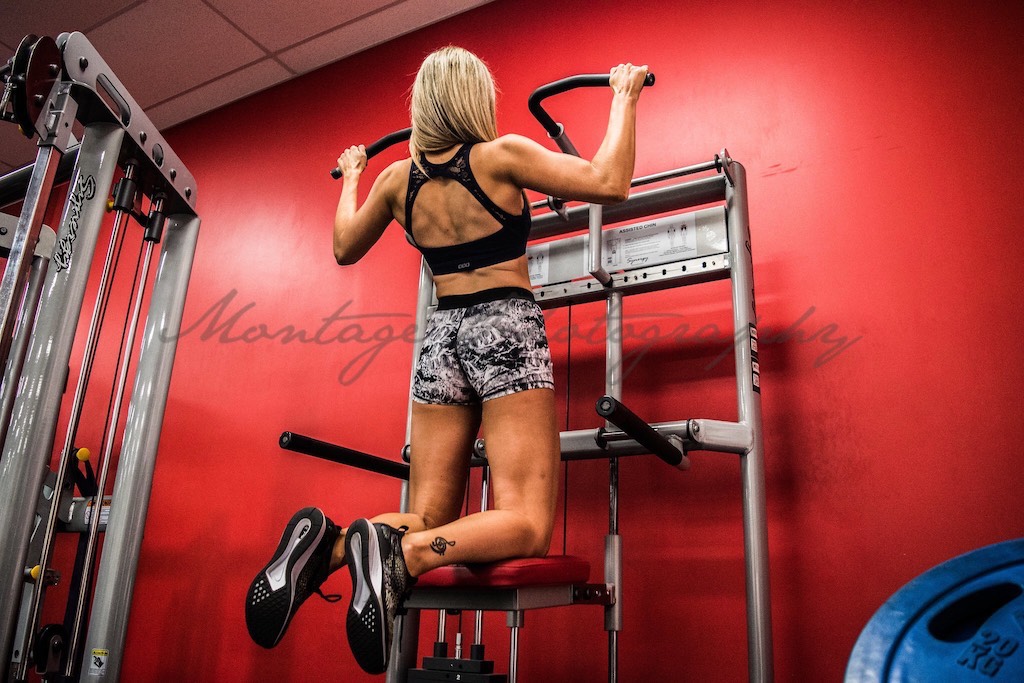 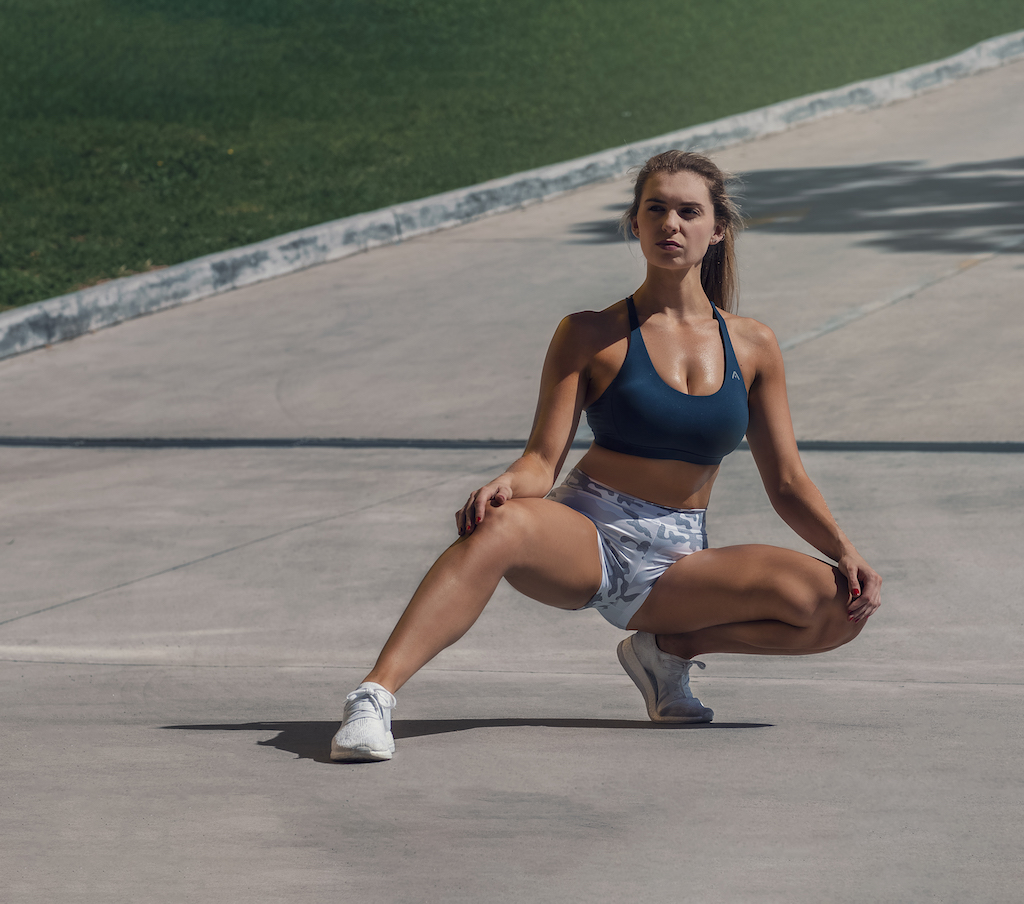 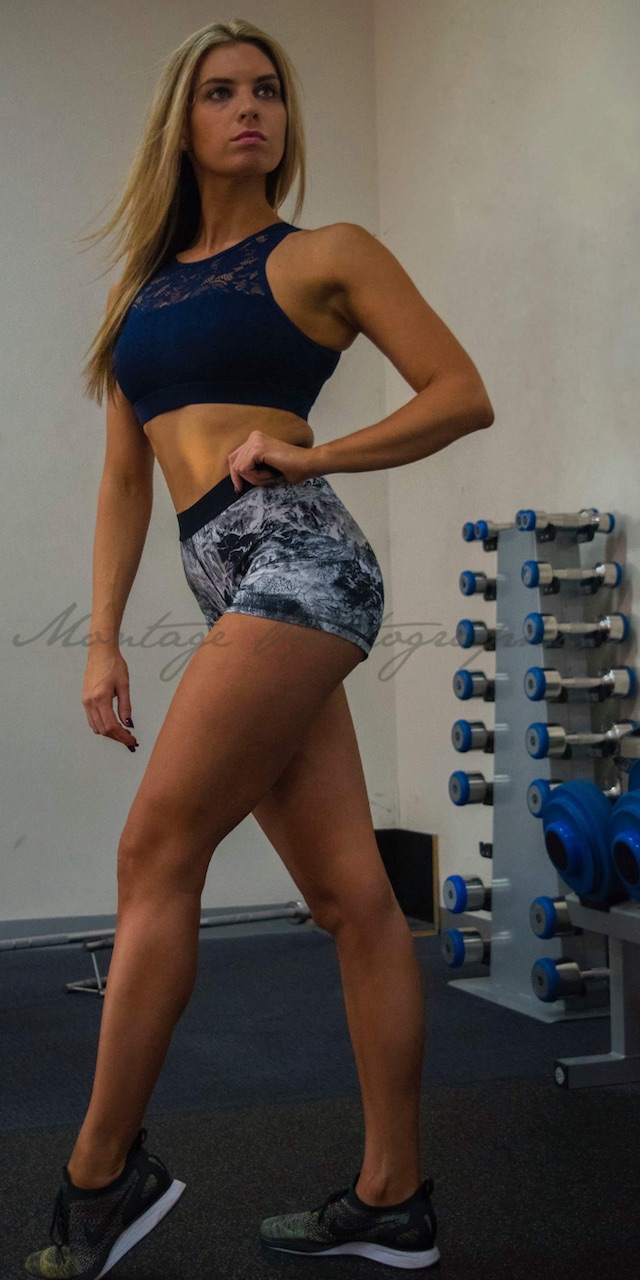 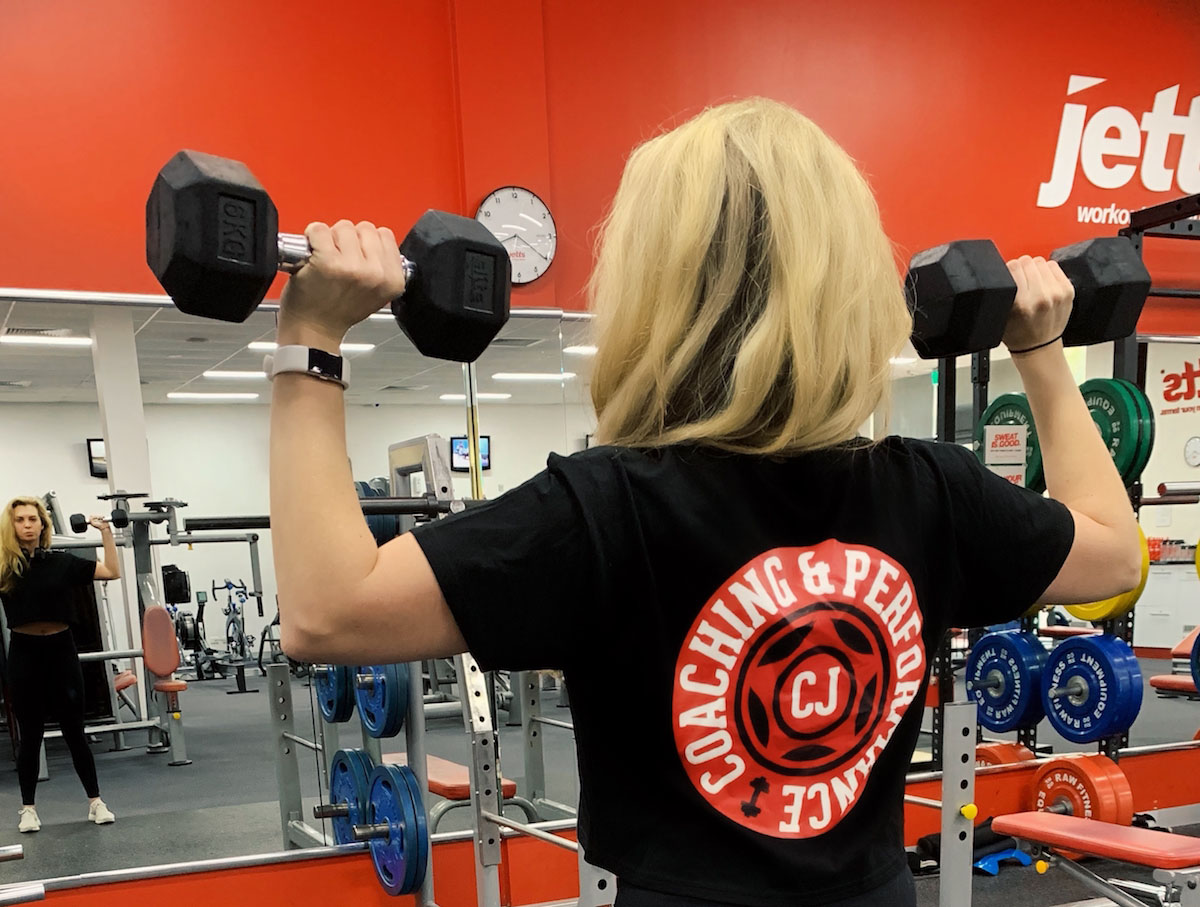 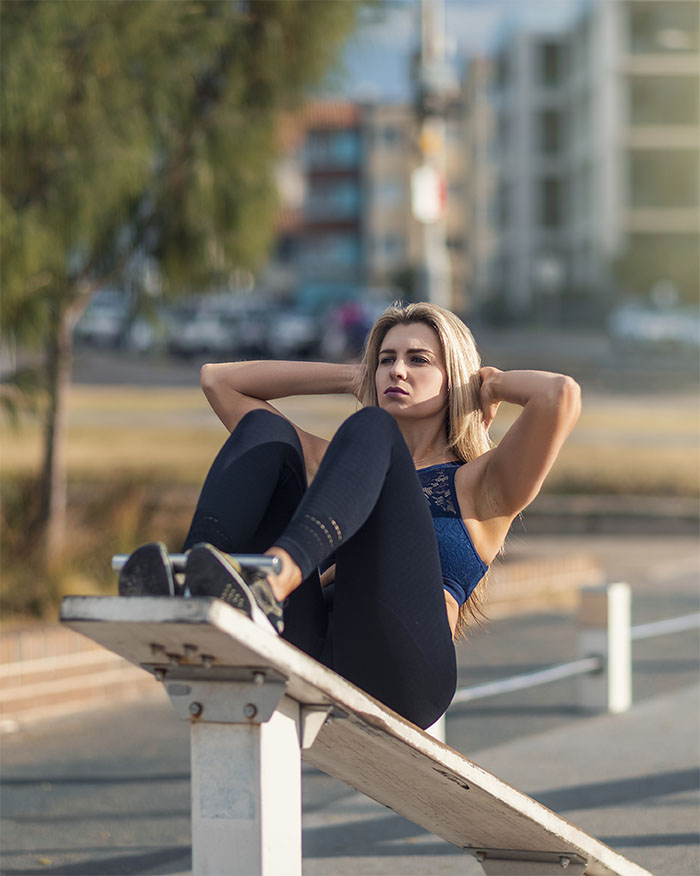 Cassie is very passionate about health and fitness but it hasn’t always been that way. Throughout her teens she had weight fluctuations, emotional stress and was quite an inactive person.

​She joined her first gym in 2013 and thought she knew what she was doing. After some contemplation she reached out to a coach to help with her nutrition and exercise as she felt she was training hard in the gym and wasn’t getting any results! She started to learn and understand more about how she can change her body through following an exercise program and nutrition protocol and began to see the changes in herself, not just physically but also changes towards her lifestyle.

She began preparing for her first Bikini Bodybuilding show where she competed in at the INBA Sydney Superbodies in May 2015. She competed the following year at the same competition and placed 1st in Bikini Novice and 3rd in Bikini Open in April 2016 and took the stage in the INBA NSW State Championships the following month in May 2016.

​After taking a break and recovering from injury 2 years later she prepared for the ANB Central Coast Muscle and Fitness Model Mania in April 2018 and placed 2nd in Swimsuit Beginners. In May 2018 she also competed at ANB NSW State Championships.

Cassie says ‘I can confidently say that I have transformed my body (as you can see in the pictures below!) and I'm healthy, happy and strong. I want to motivate and inspire other men and women on the benefits of weight training, a healthy and balanced diet, having a strong, positive mindset and loving your body to attain long term and sustainable results!’.

Cassie began instructing Group Classes in April 2017 after completion of her Certificate III in Fitness, and later became a qualified Personal Trainer in September 2017 and started CJ Coaching & Performance. 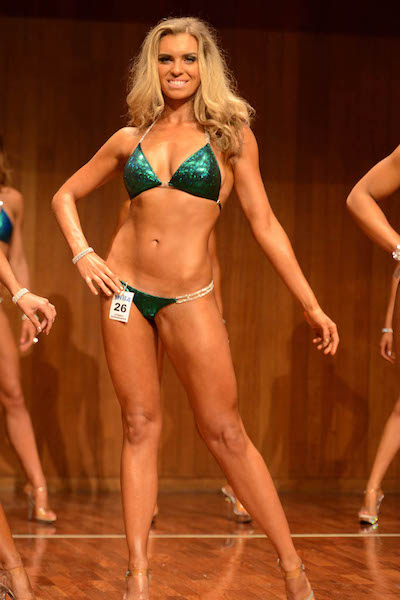 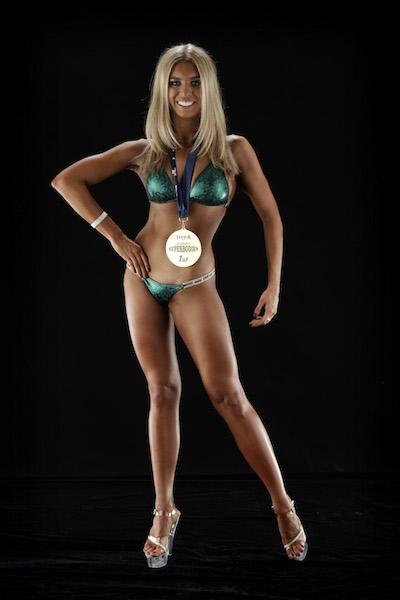 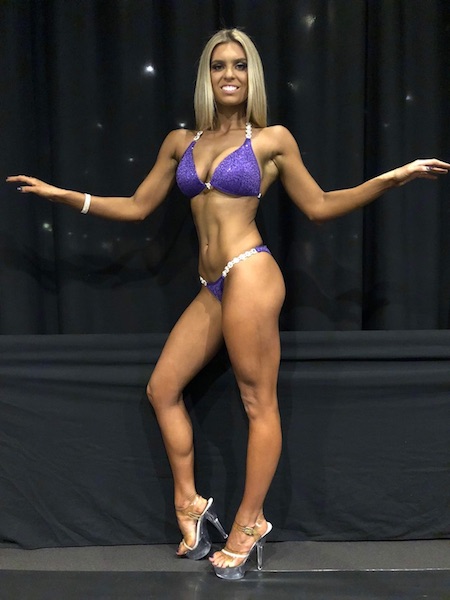 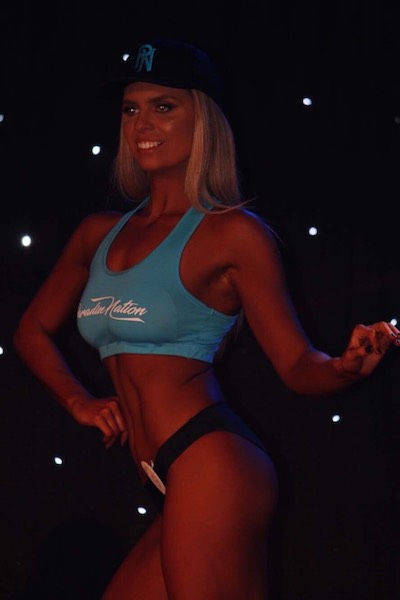